Today, six years later, we have built a company that has worked with four of the major utility companies E-ON, British Gas, SSE, and npower, and built up a heating and renewables division. We are a Snug network installer, working in partnership with the Instagroup. As well as working in our home town of Enfield, we have installed insulation in Council homes of several local councils including; the London Boroughs of Barking and Dagenham, Hillingdon, Barnet, Haringay, Camden and Islington, and for Tandridge District Council.

Some of our recent projects involve insulating tower blocks for Haringay Council and insulation in the West and East wings of Somerset House on the Strand. Although the government's energy efficiency flagship, the Green Deal has had a shaky start, we recognise its' potential; in particular to improve the quality of the companies working in our sector.

We do not have any reviews about Eco Logic Energy available right now.

This business has no reviews yet. 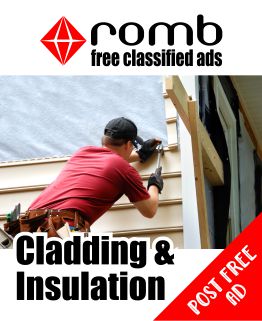